Don't just take our word for it read what our customers have to say!
There were a lot of things I enjoyed about McAir. Some of the best things I liked were the new airplanes they had, the glass cockpit Cessna 172s and 182s, the front staff was very friendly, and all the instructors were great to fly with and work with. I flew from 2004-2007 at McAir and enjoyed my entire experience with them.

McAir means a lot to me. That’s where I flew my first flight hour. I got every rating at McAir as well and eventually got hired there as an instructor. I worked at McAir for a year, then moved on to the regional airline. 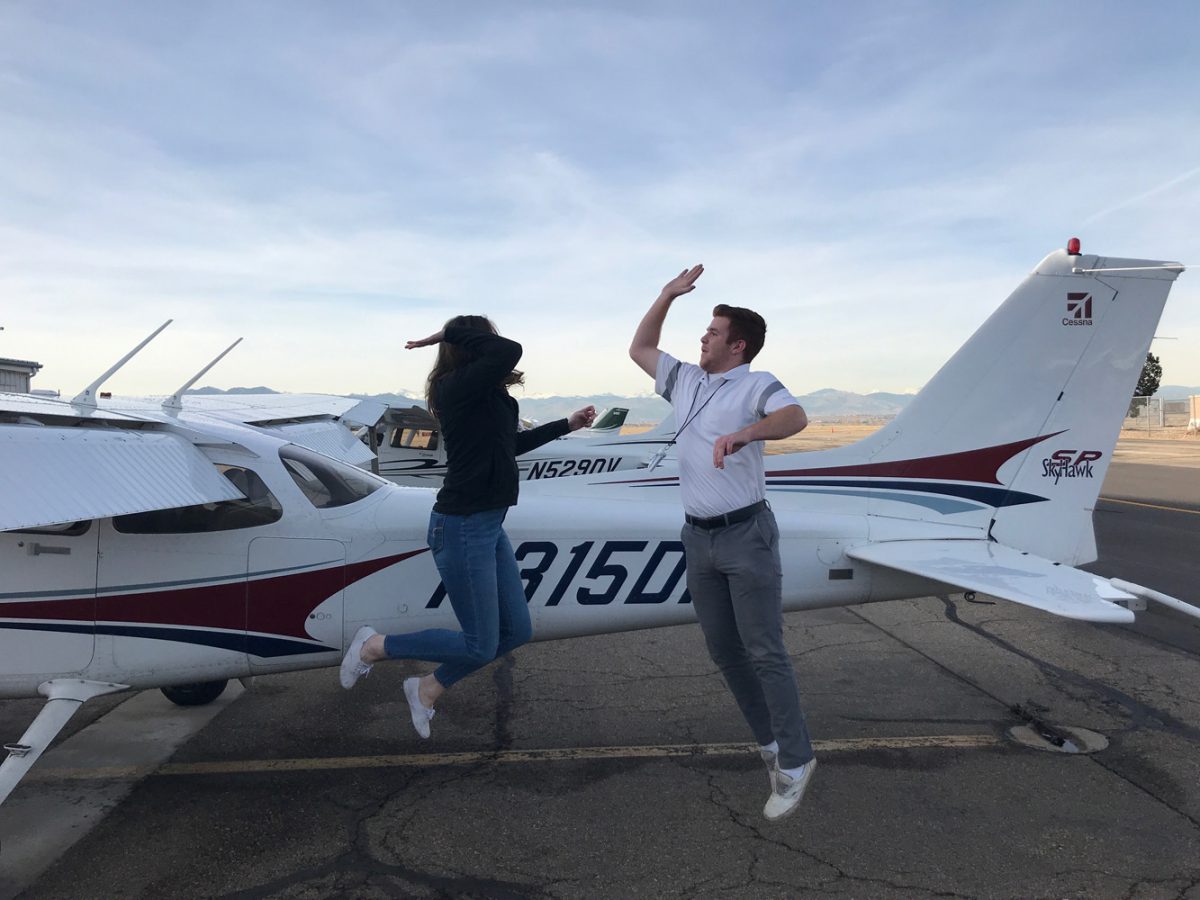 McAir has established a professional, well-structured environment fostered a career-oriented pathway from very the first day of training. I completed multiple ratings at McAir – CFII, Multi-Engine and Commercial Pilot. It is absolutely incredible flying on the front doorstep of the Rockies! 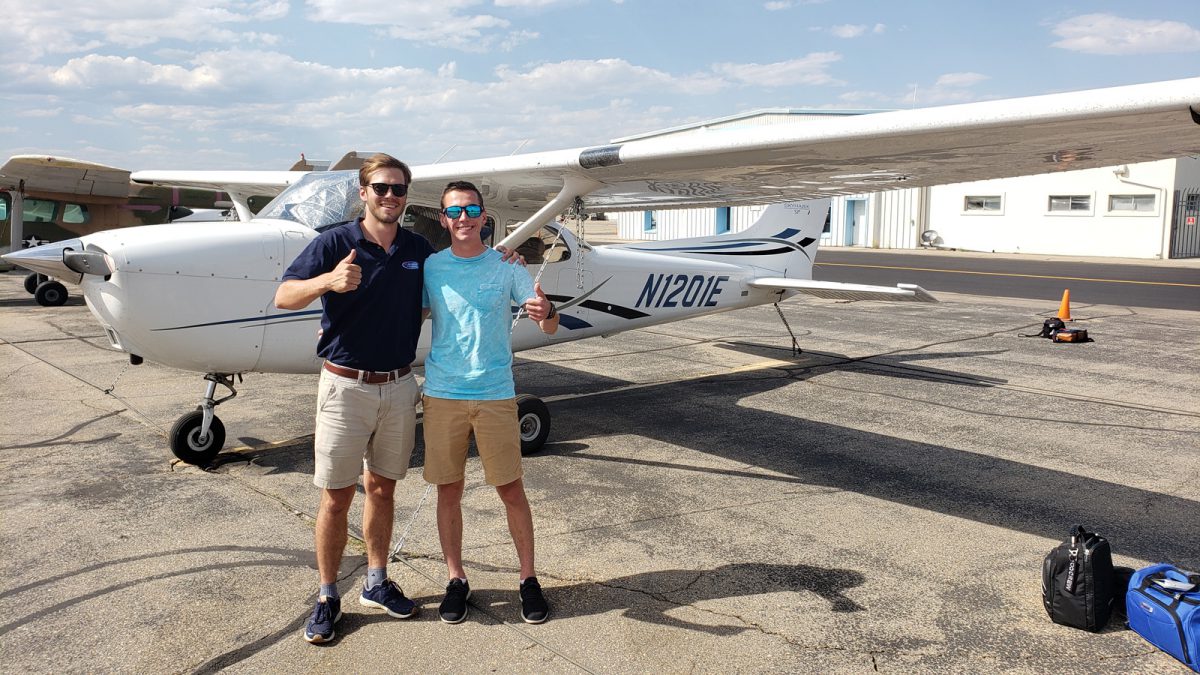 My training at McAir got me through my ratings quickly with expert instruction and support from the staff. Even though my instructors kept getting hired at regional airlines, so I went through three instructors quickly, the level of training was top notch! I got hired at Pinnacle Airlines directly out of my Commercial MEL checkride.

McAir impacted my young career by getting hired at 21 by a regional airline to obtain my CL-65 type rating and finishing my degree. At Pinnacle Airlines, I was in the training department as a ground school instructor. Then I was hired at Southwest as the youngest member of my new hire class at 30, which helped me in finishing my 737 type rating.

The McAir staff was motivated to build relationships but kept the training professional and their students moving along the curriculum. Also, the airplanes were new so we never had any mechanical issues during training. I got to learn on state-of-the-art planes that prepared me for a jump into the jet.

As a former student and employee of McAir Aviation, I am writing with great pleasure to recommend McAir for your flight training. McAir Aviation’s state of the art facility and perfectly maintained fleet of new aircraft promises a successful future for each student enrolled in the program.

Having completed all my flight training, private pilot through multiengine instructor at McAir, I can tell you with confidence there is no place I would have rather trained than with McAir. The staff consistently offered me opportunity. After beginning initial flight training, they hired me to work the front counter in 2002. After earning my CFI in 2004, I advanced to instructing, and then ultimately to position of Check Airman in 2006.

Toward the end of 2006, McAir’s staff was instrumental in my getting hired at Horizon Air. Today, I fly the Bombardier Q400 at Horizon. McAir has always had the student in focus and continues to do so.

These two entrepreneurs have devoted their lives to what we know today as McAir Aviation. Additionally, my two flight instructors assisted significantly in the success of McAir. While the facility and aircraft are the best you will find, I must say it is the people who have put the school in the national flight training spotlight. 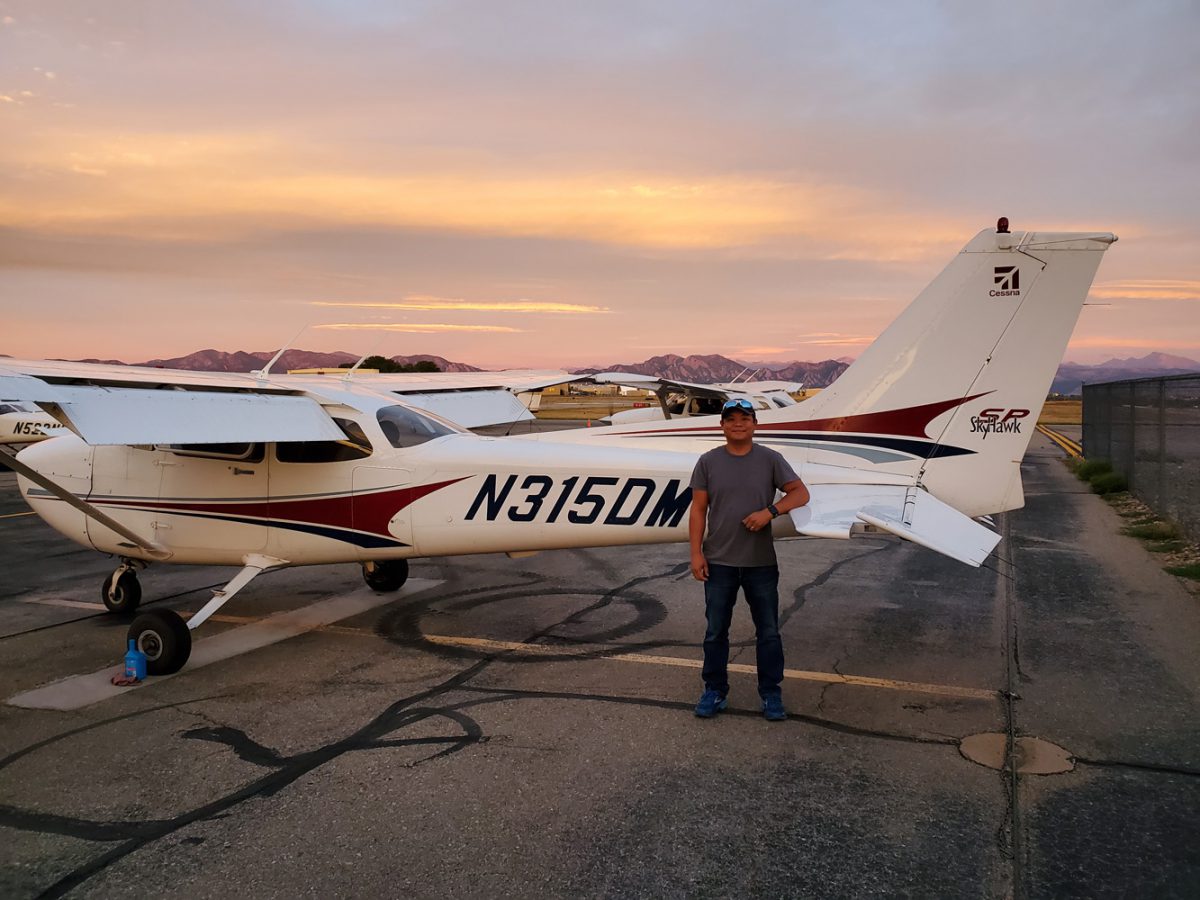 I had a great experience at McAir. After graduation, I had to move to Texas where it was cheaper to live to continue my fight training. McAir influenced me to keep going and pushing my dream to be a Commercial Pilot and made me even more excited about a career in aviation. The flight instructors were the best and super knowledgeable, and the equipment was great to train on too.

THE PILOT YOU BECOME
DEPENDS ON WHERE YOU BEGIN

McAir is your airline pilot training solution from zero experience to airline pilot job, with airline tuition reimbursement and more hiring partnerships that are proven to get you to the airlines first.

As an McAir graduate you have more options and access to every major airline. Choose who you want to fly for and our accelerated training path will get you there first, proven by more graduates flying for airlines than any other academy.